The White Swan Hotel and STONEAGED restaurant in Henley-in-Arden

The White Swan Hotel is a 16th century coaching inn and has been providing accommodation for travellers for over 600 years in the heart of Shakespeare’s county.  Telephone: +44 (0)1564 792 623.

Food and drink at the White Swan 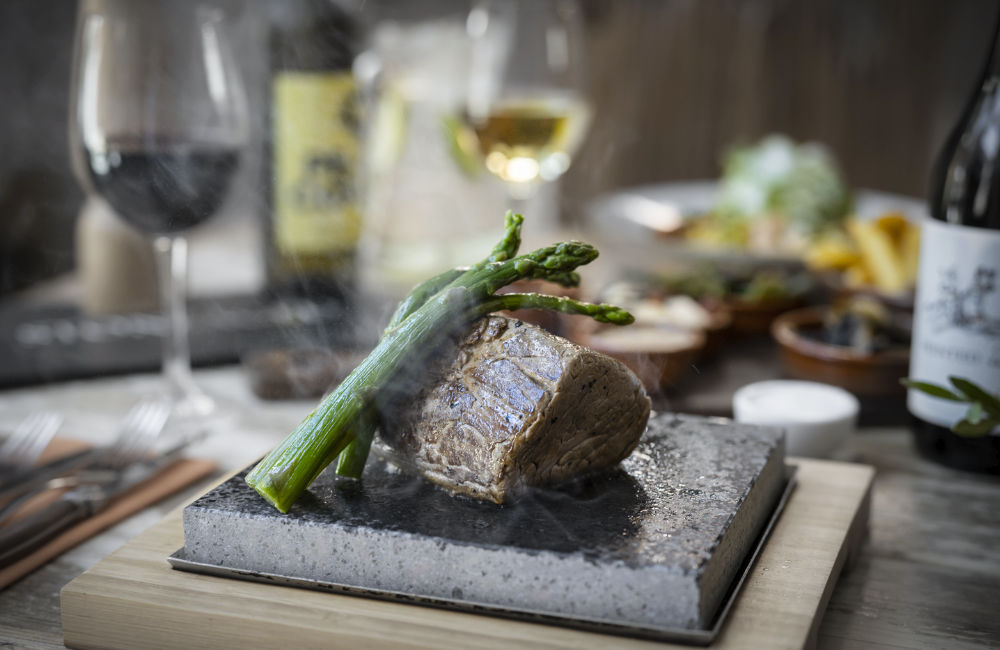 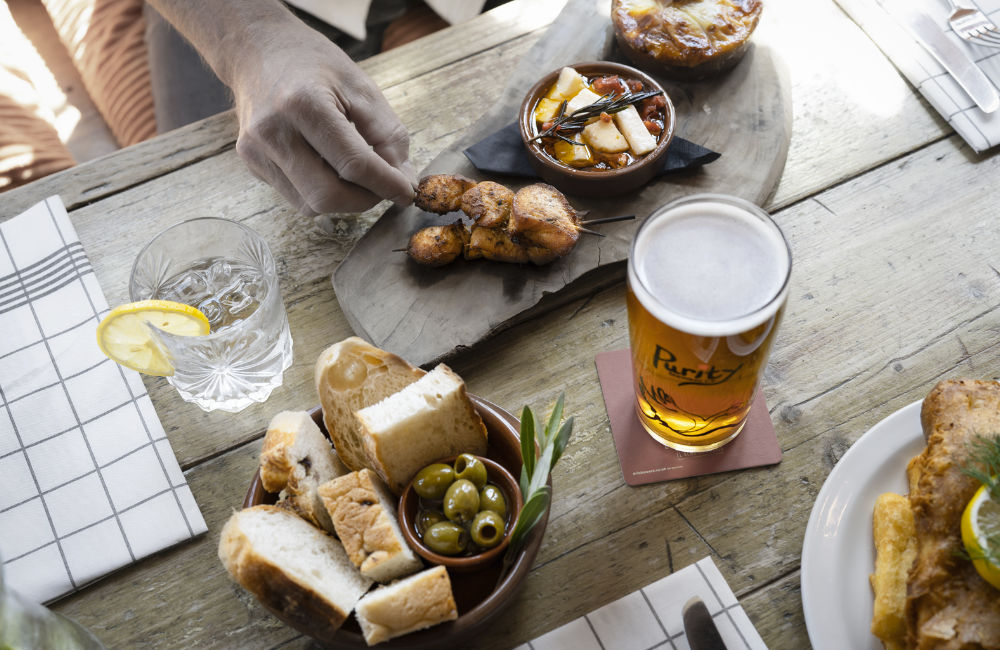 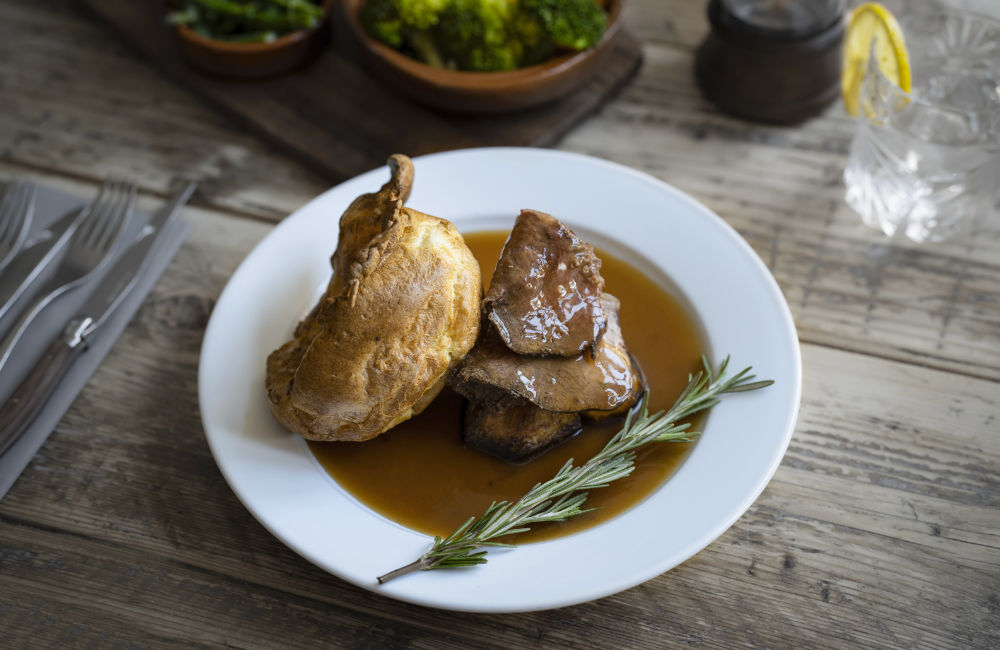 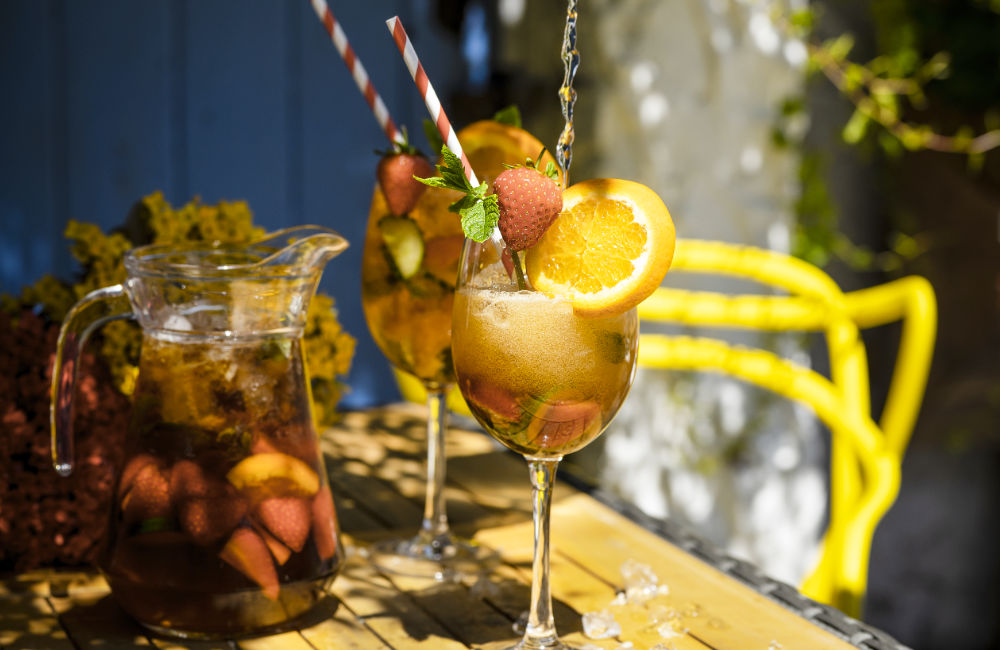 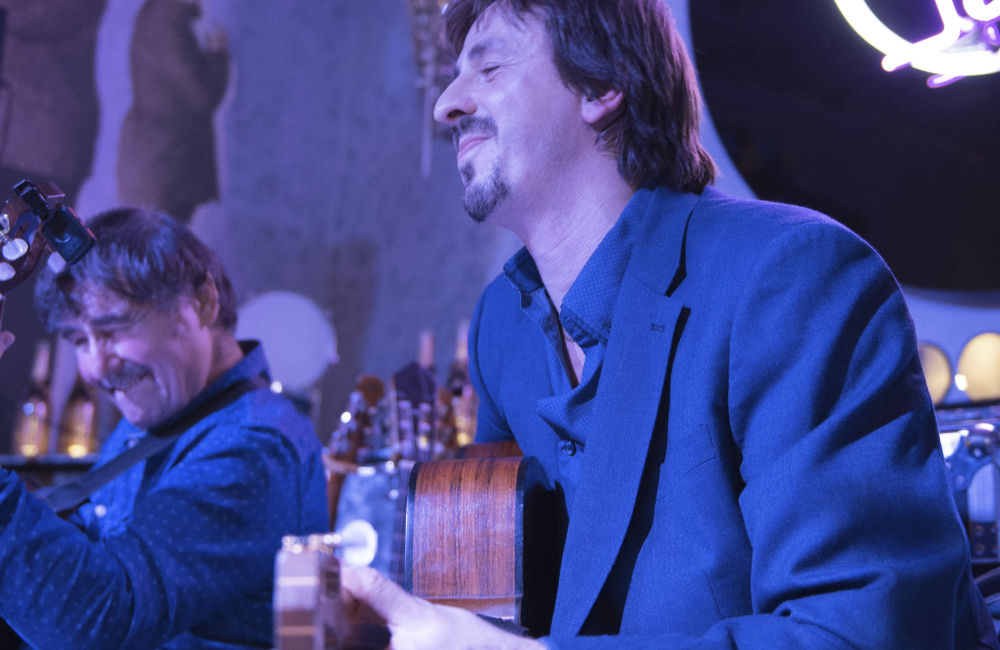 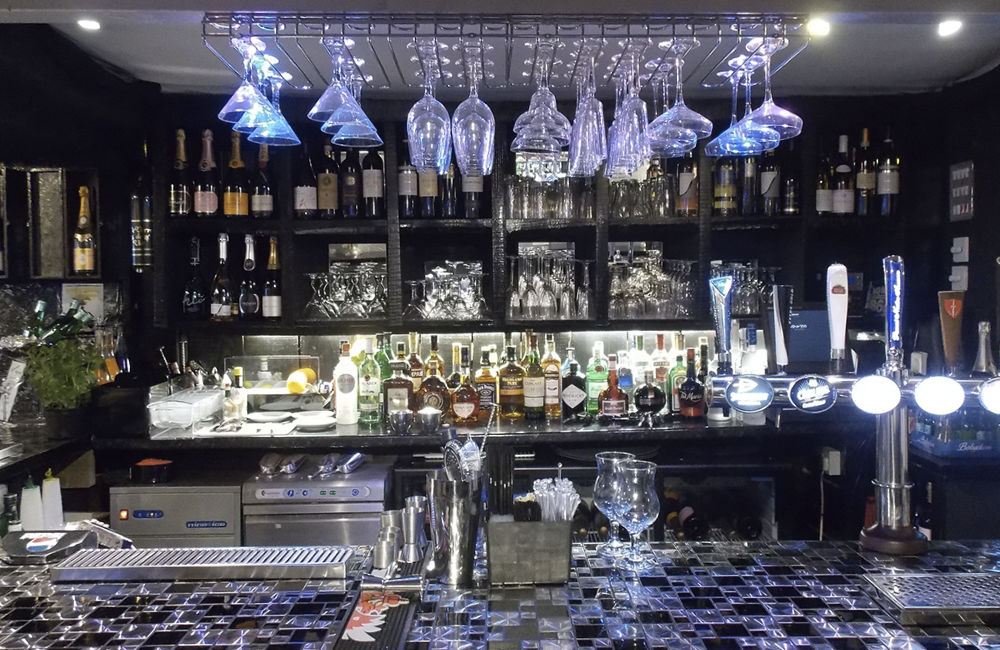 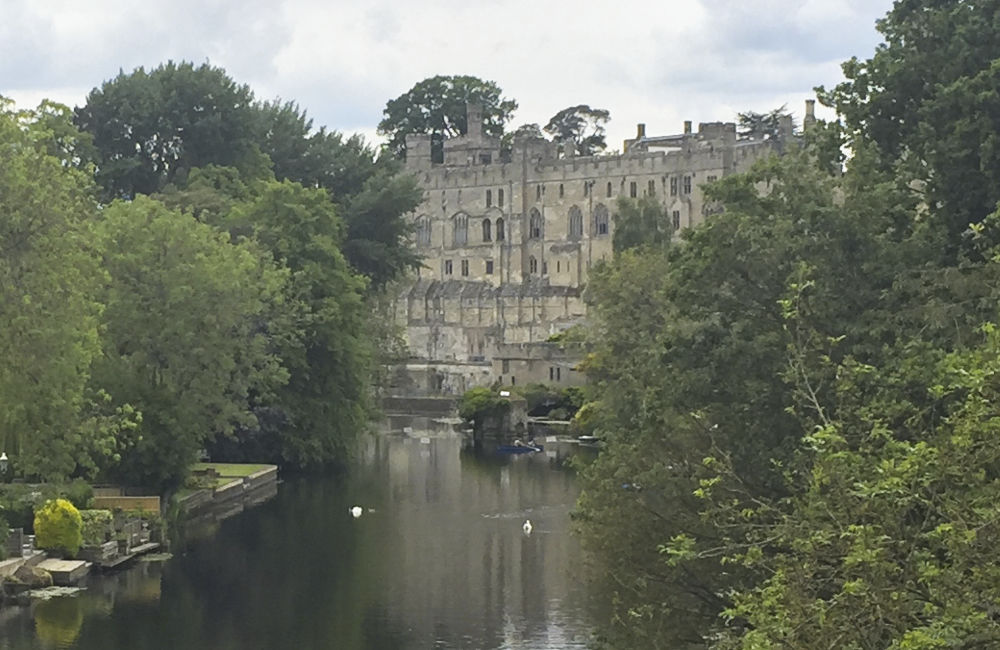 About the White Swan Hotel

Independently owned and located in the peace and tranquillity of the beautiful Warwickshire countryside, the White Swan Hotel is only 9 miles from Warwick, with its famous Warwick Castle and all-year events and on the doorstep of the Cotswolds.

Even closer is Stratford-upon-Avon, with its Shakespeare connections and the wonderful Royal Shakespeare Theatre Company. A short drive in the opposite direction brings you to the NEC, Resorts World Birmingham and the Resorts World Arena with international exhibitions and concerts featuring the world’s top performers. See all local attractions »

Of course, Henley-in-Arden is a town seeped in history and with plenty of 16th century architecture the High Street is described as the most beautiful in England.  In modern times it is probably best known for its delicious Henley Ice Cream.

Henley was a small part of the lands held in Wootton Wawen by Robert de Toeni, subsequently known as Robert de Stafford.

According to records at the Henley-in-Arden Museum and Heritage Centre, it is probable that The White Swan took its name from the crests of the Staffords.

Immediately before the Norman Conquest, the land had been held by the Saxon thane Wagen (subsequently corrupted to Wawen). The Norman settlers at Beaudesert gave it its name, meaning “beautiful waste”.

Title passed from the Count of Meulan to Henry de Newburgh, Earl of Warwick and subsequently to the latter’s great nephew Thurstan, the first of the de Montforts of Beaudesert. It was he who built the castle on the land known as “The Mount” across the road from The White Swan Hotel.

Henley-in-Arden grew under the protection of the de Montfort’s Castle of Beaudesert which was built towards the end of the 11th century.

The exposed bit of wall you can see by table 9 in the bar area of The White Swan today is said to be wall stone taken from the castle.

After Henry III’s victory at the Battle of Evesham (1265) the de Montforts’ castle at Beaudesert was destroyed because of the leading part they played in the revolt against the King.

The village of Henley-in-Arden rose from the ruins…

The castle site is marked today only by a large mound which lies near to the Church of St Nicholas, across the road from The White Swan Hotel, known as the Mount.

In August 1608 the tenant was a Mr Tomas Kirby and it was described as “An Inn called the Swan with barns and stables, orchards and courtyards”.

It is also documented in the Heritage Centre, that King Charles II most probably stayed here disguised as a groom as he fled the Roundheads after the Battle of Worcester 1651. He was on his way to Bristol.

In 1663 the Hearth Tax returns state that the White Swan had 6 hearths, the largest number in the town at that time.

The poet William Shenstone (1714–1763) was inspired by The White Swan to write his famous lines:

“Whoever has travelled life’s dull round, wherever his stages may have been, may sigh to think he still has found, the warmest welcome at an inn.”

Some time after Shenstone wrote “The warmest welcome at an Inn”, the current fireplace was installed and you can still see the inscription of the year 1735 on it today.

During the time of stagecoaches, the White Swan was a well known 30 mile staging post on the route from Lichfield to London.

The White Swan was in the limelight again in 1776 when it was frequented by Samuel Johnson (born in Lichfield in 1709). He is said to have spent time here working on one of the most influential versions of the English dictionary. A copy of Samuel Johnson’s Dictionary can be seen in the Johnson Suite at the White Swan.

A famous travel diarist John Byng whose diaries were recorded between 1781 and 1794 is thought to have first visited Henley on 5th July 1781. In Jonathan Dovey’s “History of Henley-in-Arden” he says that John Byng made a stop at Henley in July 1792 and that “John Byng stayed at the (White) Swan and had food and drink for 2s 2d”. According to the National Archives in 1790, 2s 2d  would have been worth approximately £8.32 in 2017. Not far off the cost of a main meal on our lunchtime menu today!

In 1855 the lawn to the rear of the hotel was a Bowling Green and in 1908 the adjacent walk through to the railway was created.

During Georgian times it was en vogue to cover timbering, but during renovation works in 1935, the plaster was removed to reveal the original middle 16th century beams.

For a short time in the 1950’s Cygnets Bar at The White Swan was a Children’s Bar where children went for soft drinks while the grown ups had their much more interesting tipples in the main bar.

In the 1980s the Actor Michael Elphick became landlord of The White Swan. He is best remembered for his role as Ken Boon in the hit series “Boon” (1986). He died tragically at the early age of 55. During the filming of “I bought a Vampire Motorcycle” in 1990, in which Neil Morrisey played a despatch rider, The White Swan was used for catering and also provided accommodation for the actors and actresses.

The White Swan shut down, probably for the first time ever, as did all hospitality venues during the pandemic of 2020.  We are fortunate to have reopened to continue business as usual!